It has been a busy couple of weeks for the RFS team, as the show jumpers have been competing at CSI2* shows at Chepstow, Wellington and Chard.

We are incredibly proud of our 9-year-old Django De Paulanne who was very much one of the standout horses at Chard when he produced a fantastic double clear in the CSI2* Grand Prix to finish in seventh place. This was only his second start at Grand Prix level, and a horse who has been produced slowly for the bigger sport.

After having a very good show at Wellington finishing in the placings in the medium tour Grand Prix, 8 year old stallion Cabo Verde kept up his good form by jumping three lovely rounds in the 1.35m and 1.40m classes to finish in the placings.

Pepper D’Or who was the leading 7-year-old at Hickstead last year, has also been foot perfect at both Chepstow and Chard with placings in the small Grand Prix at Chepstow and the 1.35m and 1.40m at Chard.

7-Year-Old Dallco Chance has also been jumping lovely rounds gaining a lot of experience finishing equal first at Wellington, and didn’t touch a pole all week at Chard finishing 4th in the CSI1* 1.25m Grand Prix

The team now prepare for the CSI2* show at Keysoe, commencing on Thursday 9th June 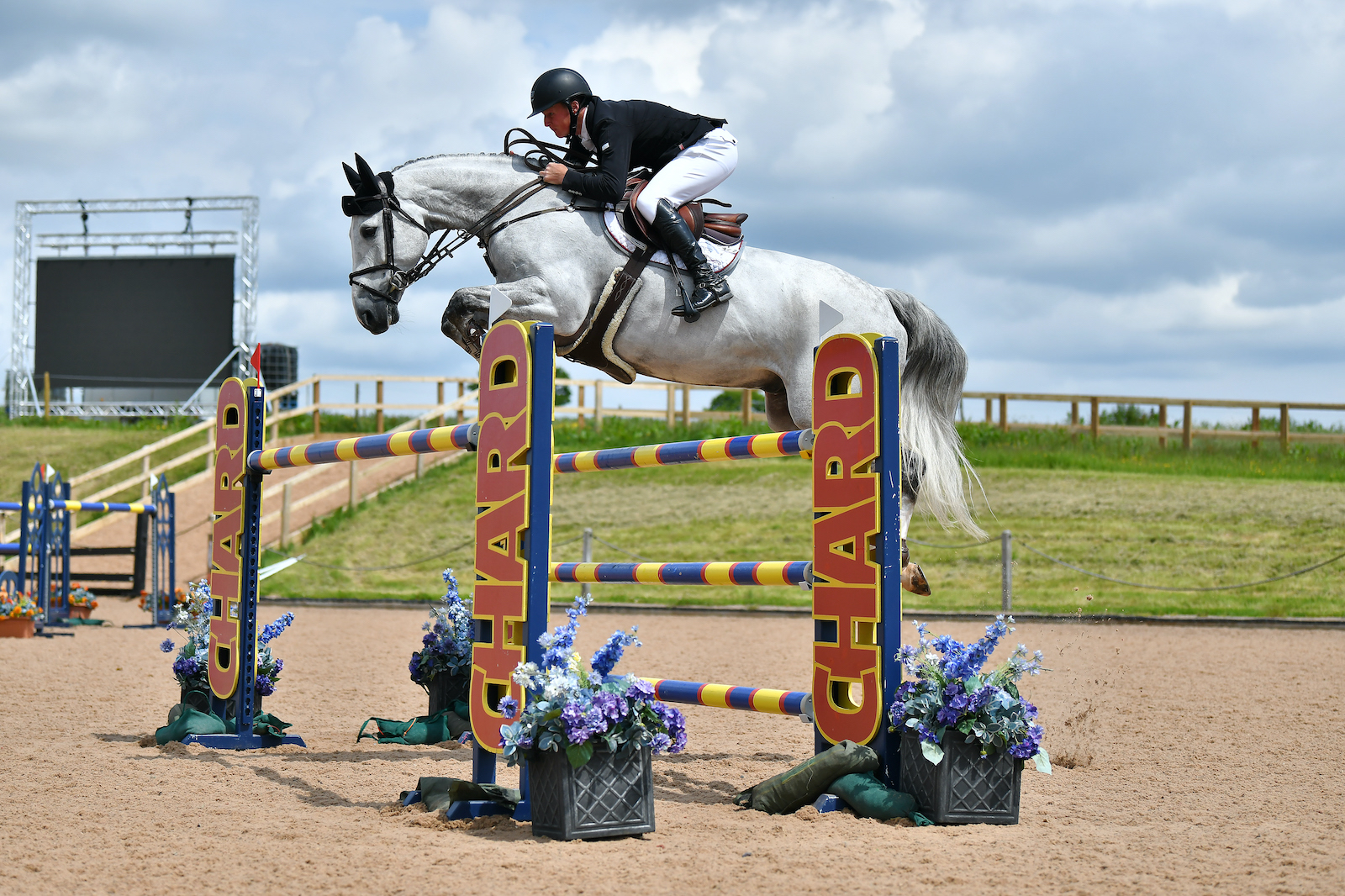 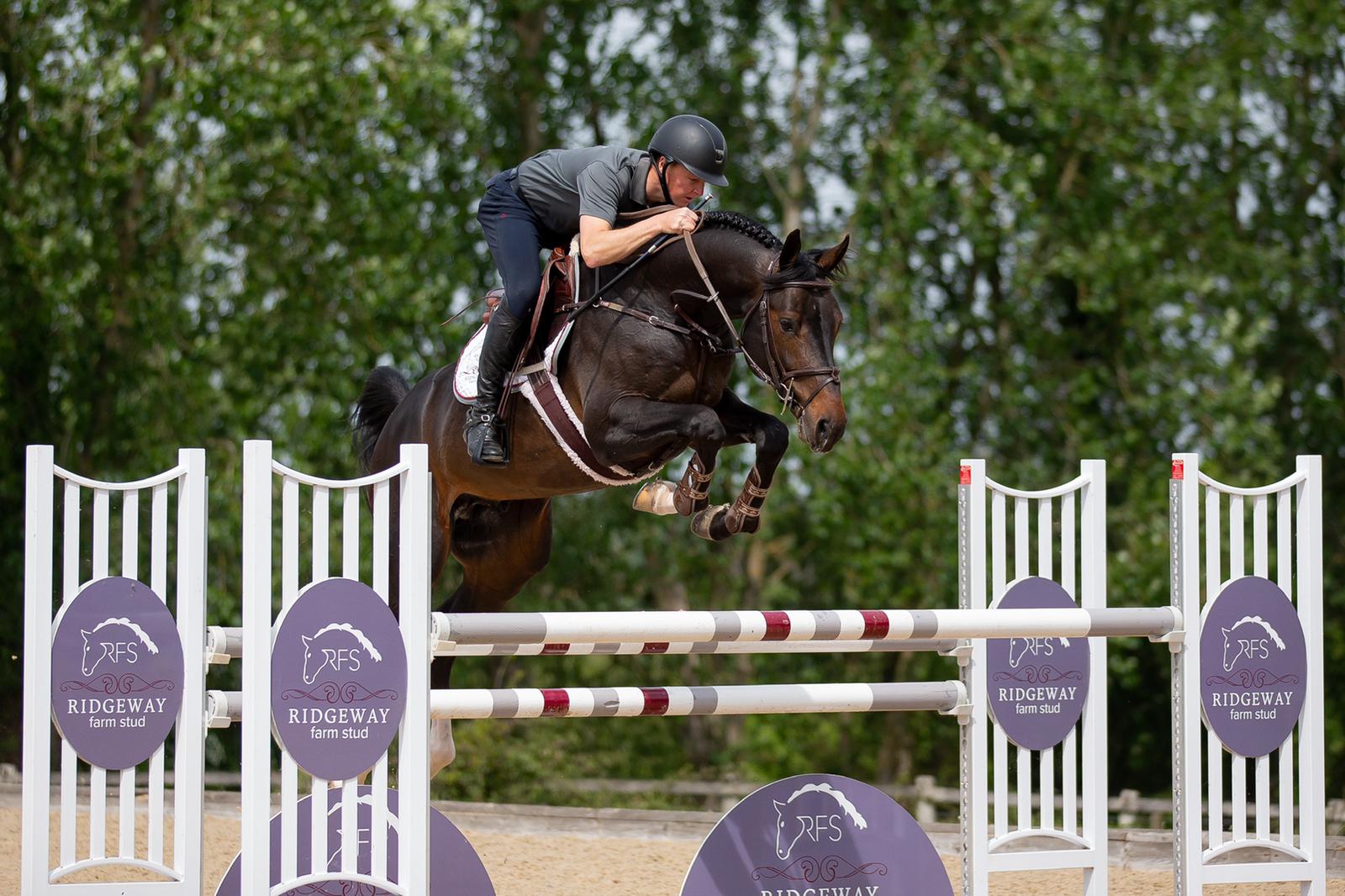 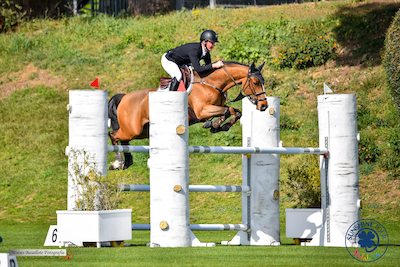 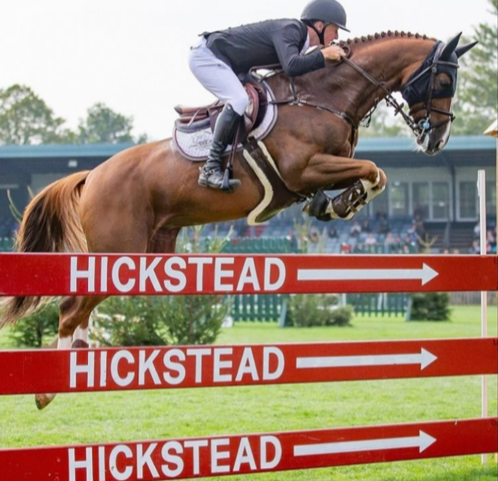 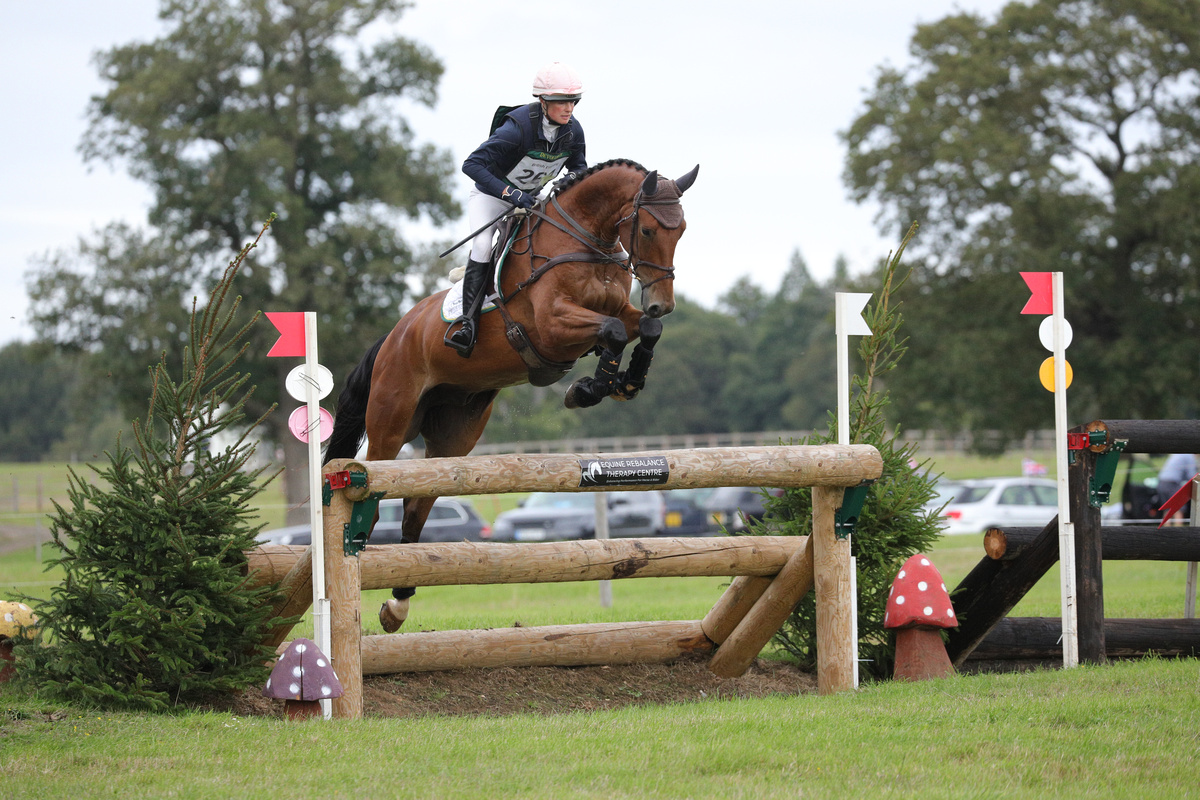