The stud's extensive facilities are constantly changing in response to the needs of the horses, advances in care and new wellness and nutrition treatments 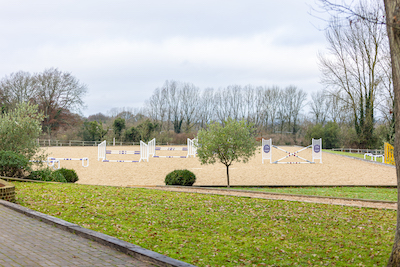 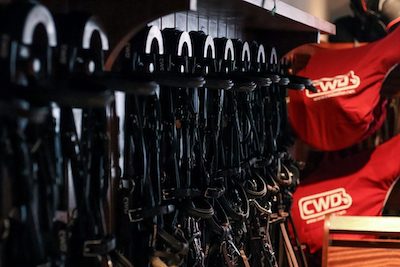 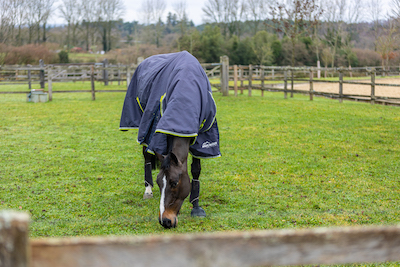 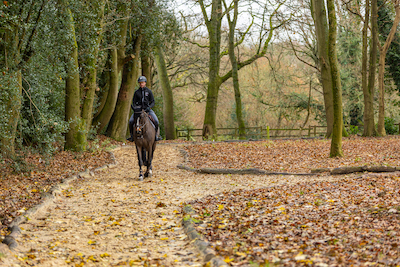 RFS’s management team are dedicated to the best care and the highest standards when they look after their horses. This means that facilities must also be top class.

Caring for the environment and wildlife

A large proportion of RFS's profits will be donated to choses causes through a charitable trust set up for this purpose. The stud currently regularly donates to charities such as SPANA, Brooke Hospital, ILPH, 4 PAWS, Battersea Dogs Home and PETA.

One of RFS's values is that climate and wildlife conservation starts at home. Specifically,  several thousand flowering plants have been planted to attract  bees to the stud throughout the year; a large number trees have been planted; there is a segregated wildlife woodland which is exclusively for wildlife; there are trails throughout the property to enable wildlife to pass through the stud to all surrounding areas of national trust; and, there are many bird feeders and nesting boxes and protected swallow nests at the stud for returning swallows.

The stud is organic, only natural fertilisers are used and weeds are managed manually. The old hedgerows have been preserved and new ones have been planted around the property as safe havens for wildlife.

It is wonderful to share the stud with an influx of wildlife. This adds another dimension to visiting or working here.

RFS's ongoing strategy is to engage in many global climate conservation initiatives during the next years and the management team will continue to ensure the vision of Ridgeway Farm Stud remains consistent with its environmental values. 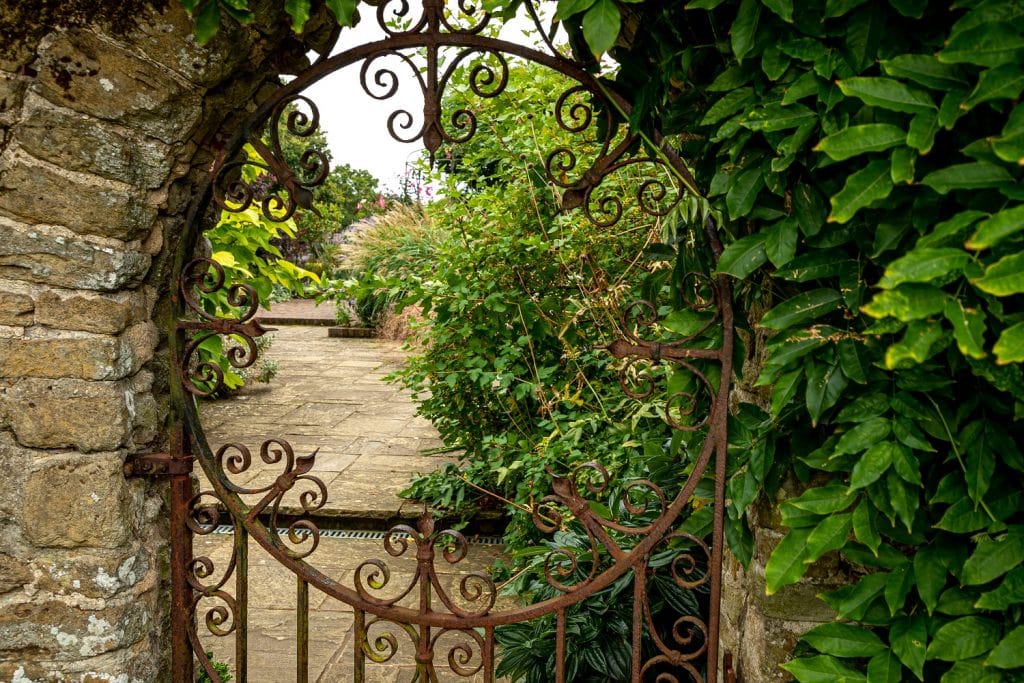 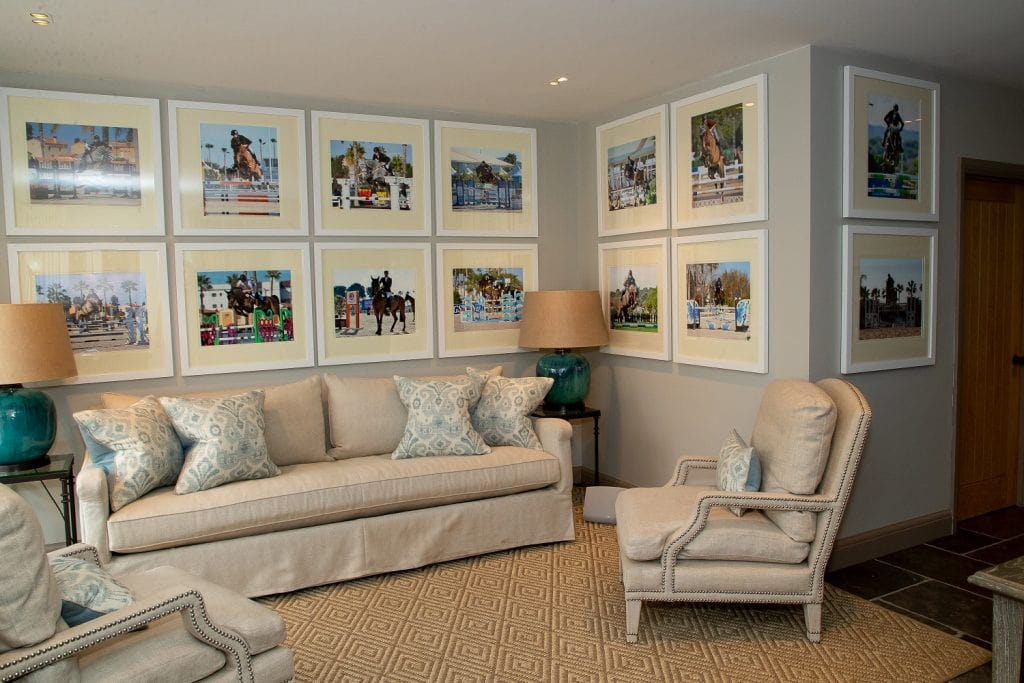 Guests are cared for almost as well as the horses!

For overnight stays RFS has a comfortable guest suite available for visitors in a beautifully converted barn.

Whilst our visitors are at the stud, they have access to a purpose-built meeting room with high specification, state-of-the-art technology.