Described by Emile Hendrix as the “best jumping horse in the world”, Peppermill have a hugely successful jumping career ridden by the legendary John Whitaker. As one of the most successful ever British team horses his scope, agility, temperament and reliability were second to none. He was part of team GB at the World Equestrian Games in 2006, the European Championships in 2007 and the Olympics in 2008.

Peppermill has proven an extremely successful breeding stallion since his breeding career started 8 years ago, stamping each of his offspring with his best traits. A small number of his offspring are based in the UK and have won or been placed in international age classes Grand Prix finals in de Peelbergen, Zuidwolde and on the Spanish Sunshine Tour. Since breeding in Belgium 3 years ago his foals and youngsters have achieved top auction prices and top placings in national loose jumping competitions (including 3rd National Belgian Championships, 2 year old National Belgian Champion, and 3rd semi-final 2 year old Belgian Free Jump Tour Championship.

We have a number of Peppermill youngsters in training and are delighted with each one of them. Peppermill has given them the same outstanding attitude, bravery, power and movement to each.

Peppermill is the perfect stallion to give additional power and scope combined with an excellent attitude to anyone’s breeding programme. 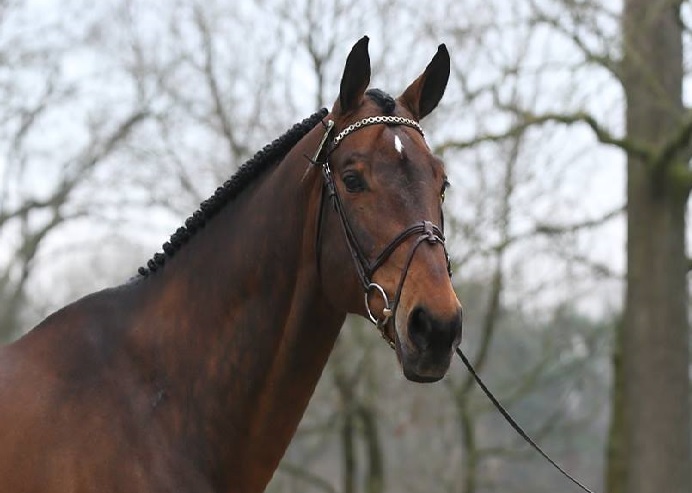 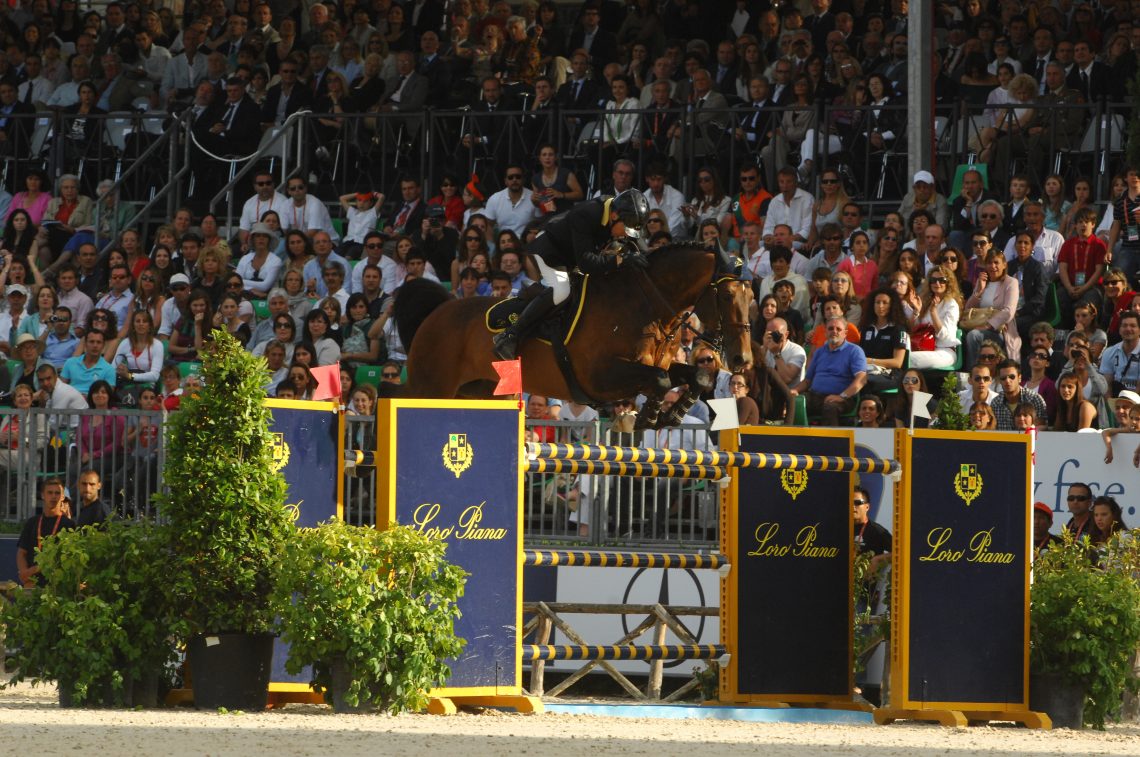 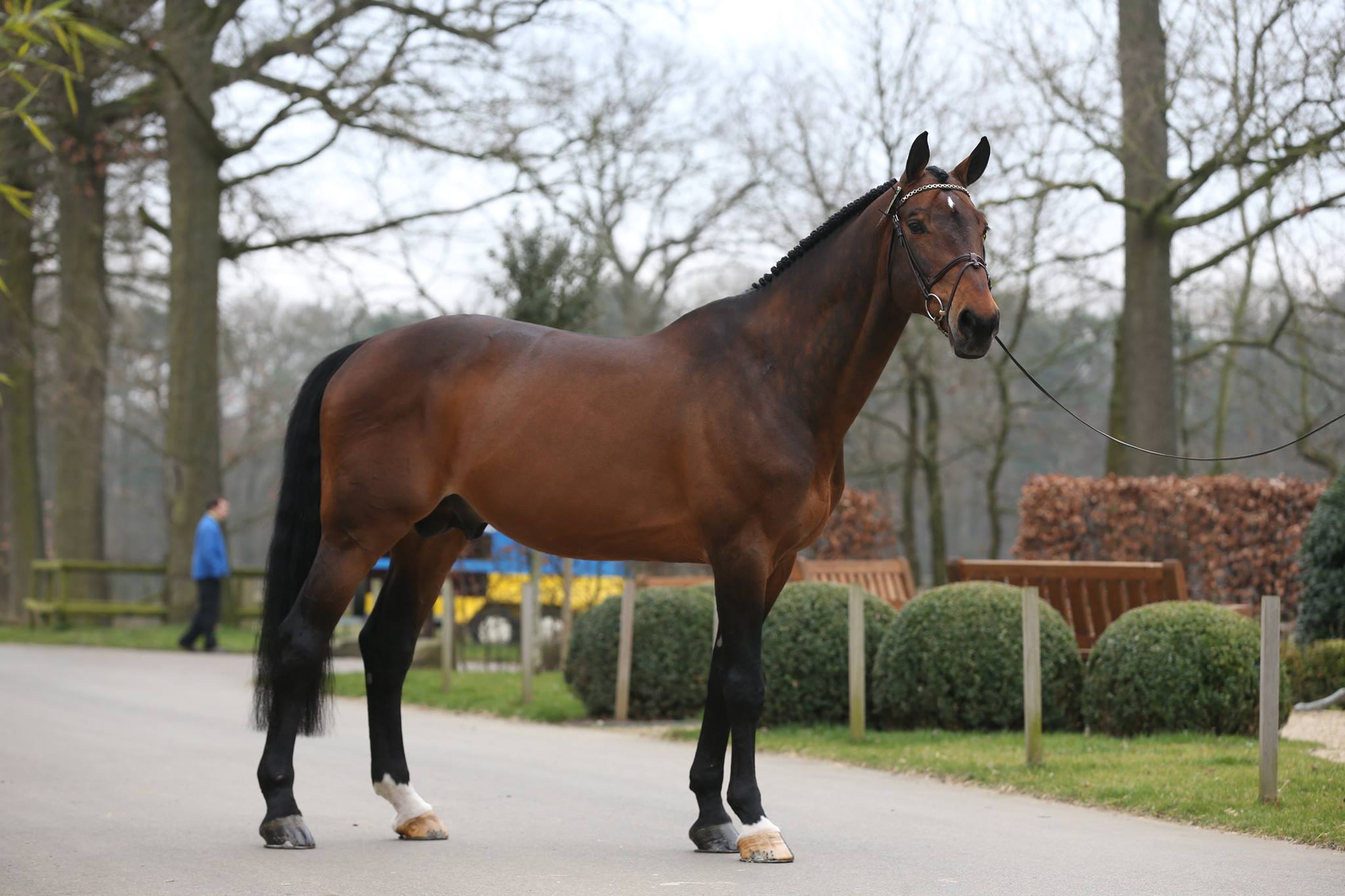 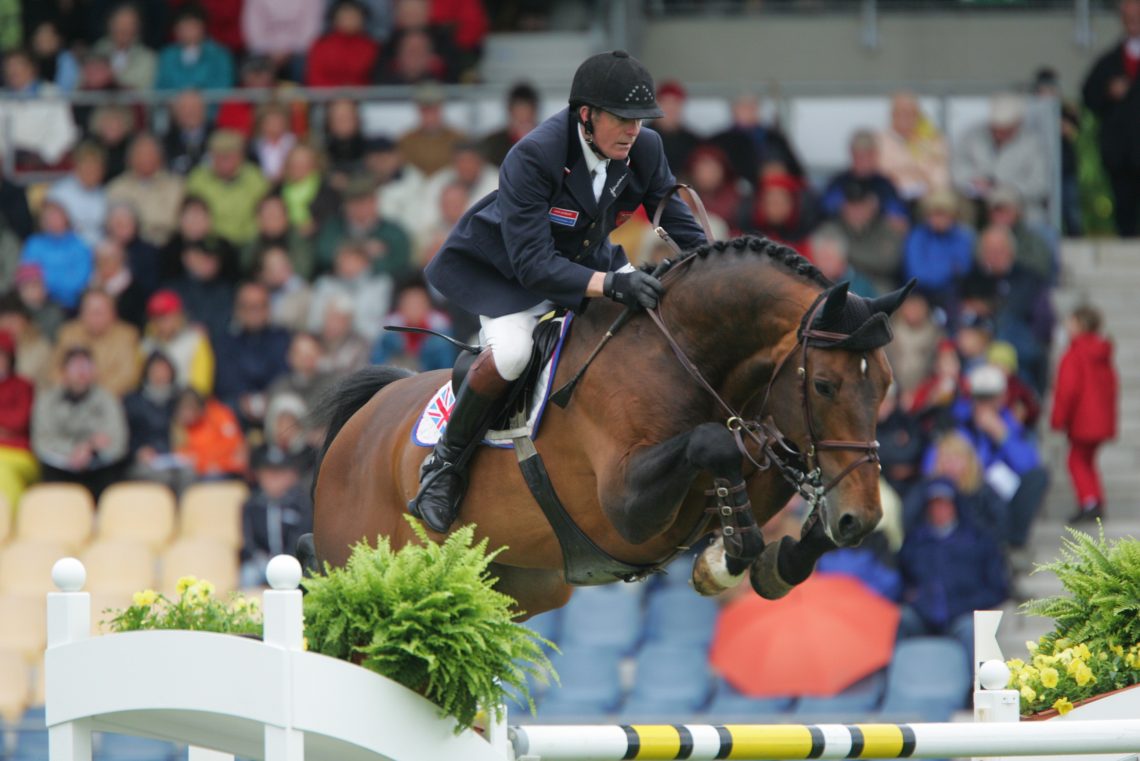 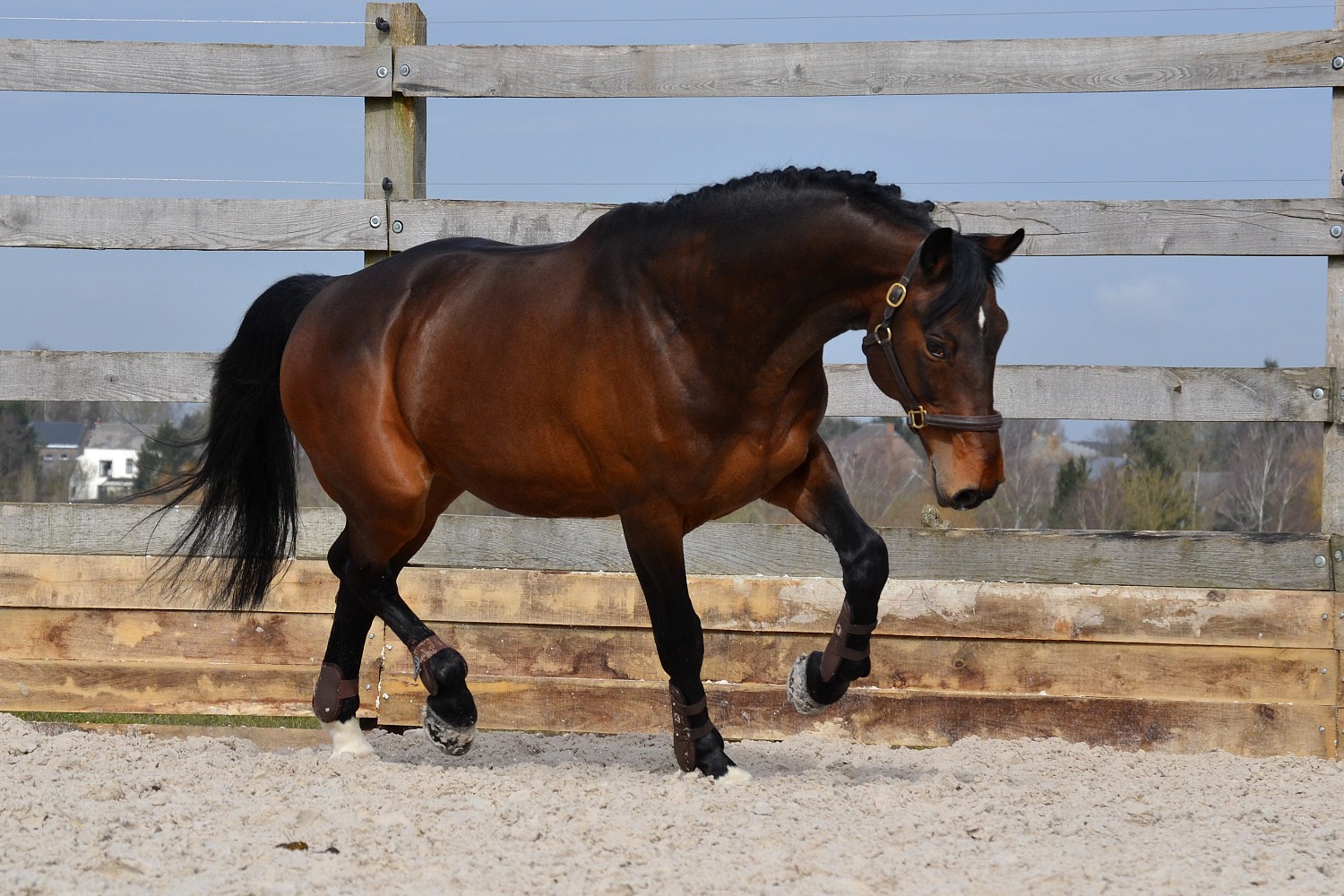 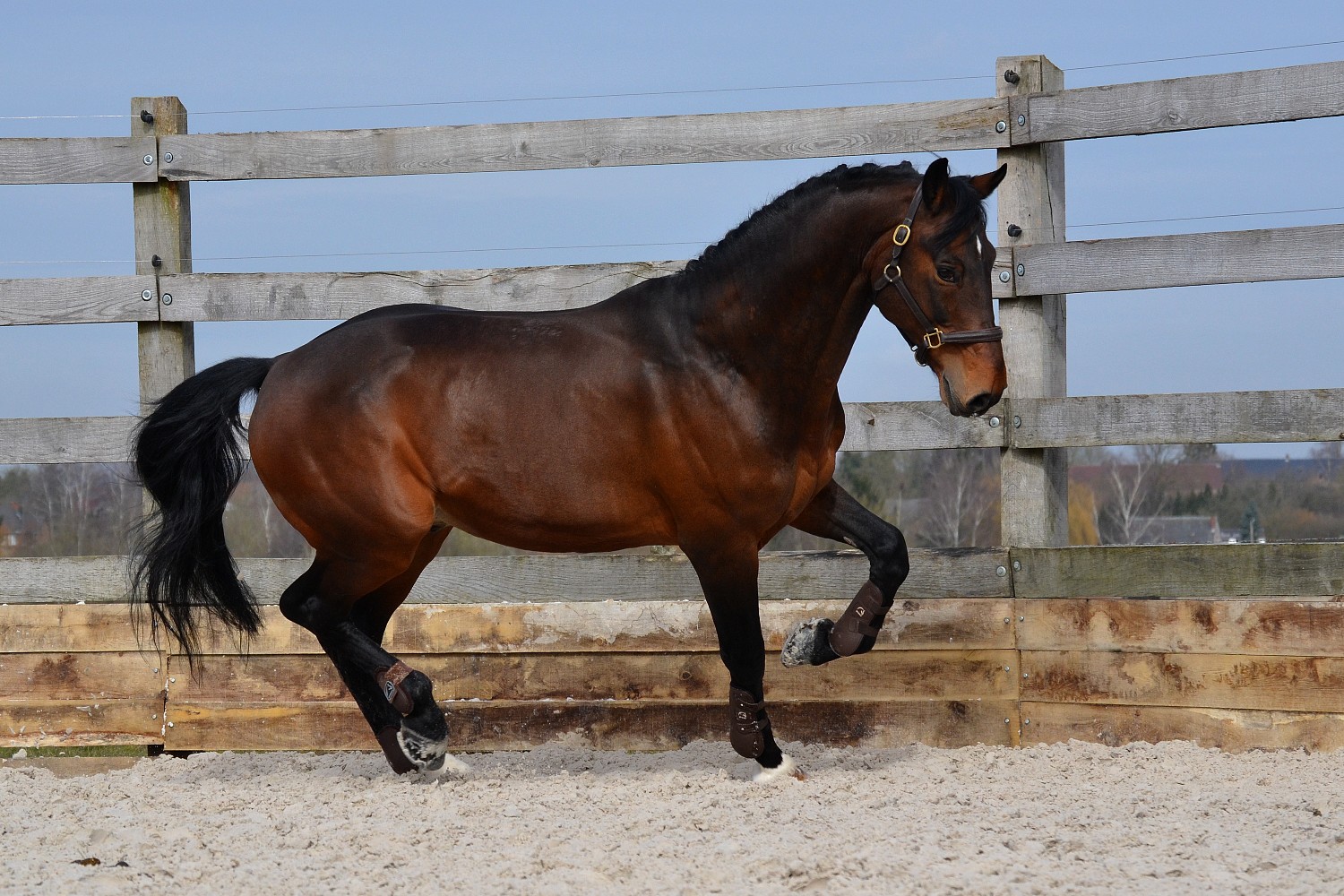 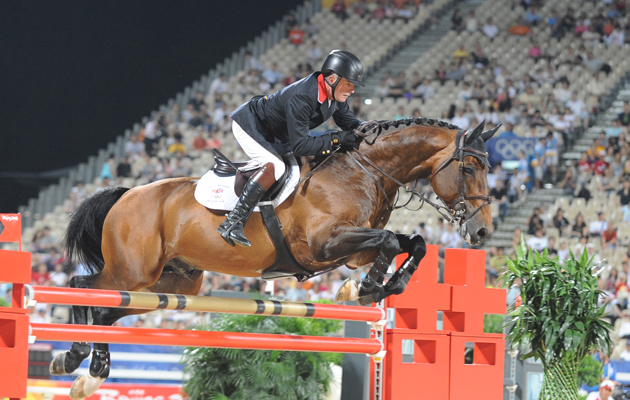